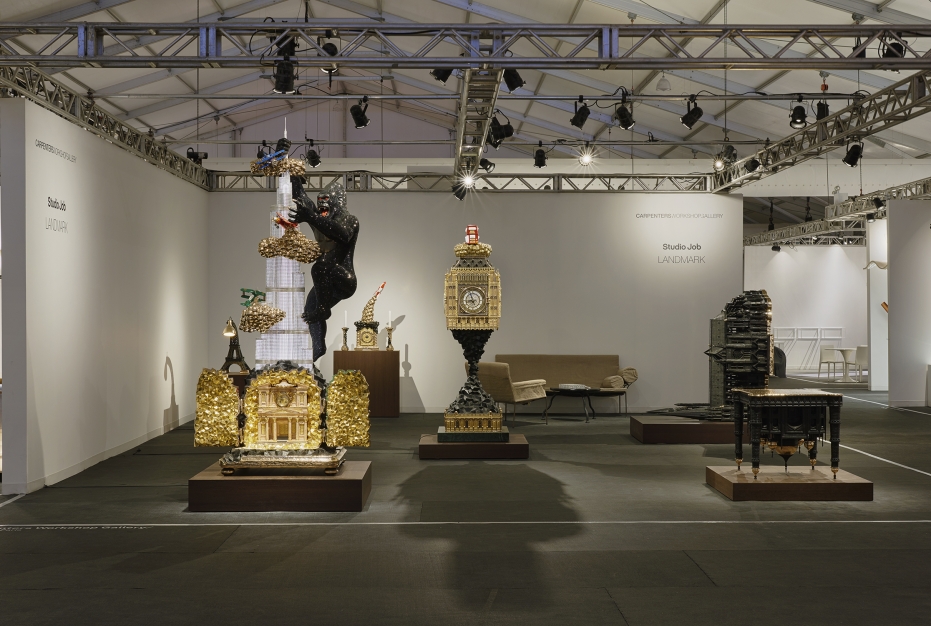 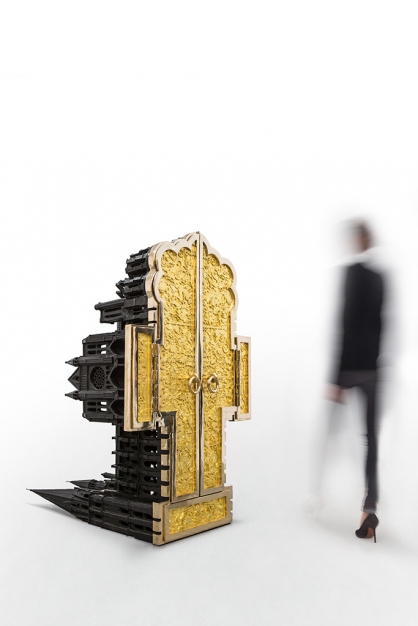 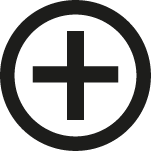 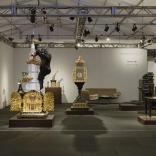 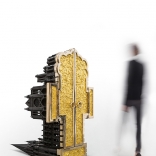 Carpenters Workshop Gallery produces and exhibits functional sculptures by international rising and already established artists and designers going outside their traditional territories of expression. The gallery is actively involved in the research and production of the limited-edition works exhibited.

The choices are guided by the research of an emotional, artistic and historical relevance – relevance that appears as evidence.

The gallery relies on the partnership of childhood friends, Julien Lombrail and Loic le Gaillard. They first opened a space in London’s Chelsea in 2006 in a former carpenter’s workshop; they then followed with a second space in Mayfair in 2008.

The opening of a 600 square meter space in Paris in 2011 at 54 rue de la Verrerie, an address steeped in history as it was previously occupied by the Galerie de France for several decades, is a kind of return to their roots.

This Paris expansion confirms the commitment of the two founders of the gallery, as well as that of Aurelie Julien, the gallery’s director, to the international promotion of their artists and designers.