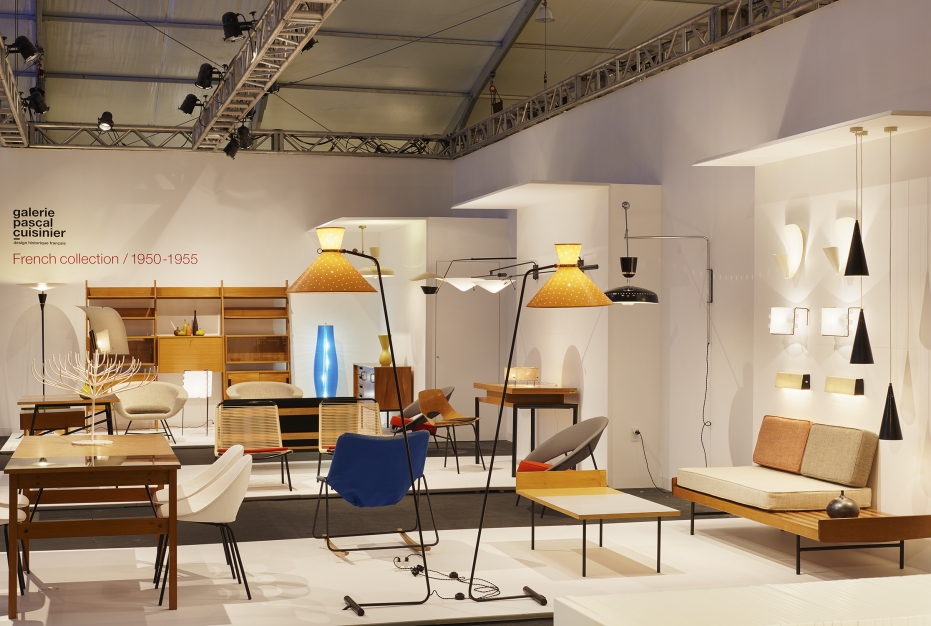 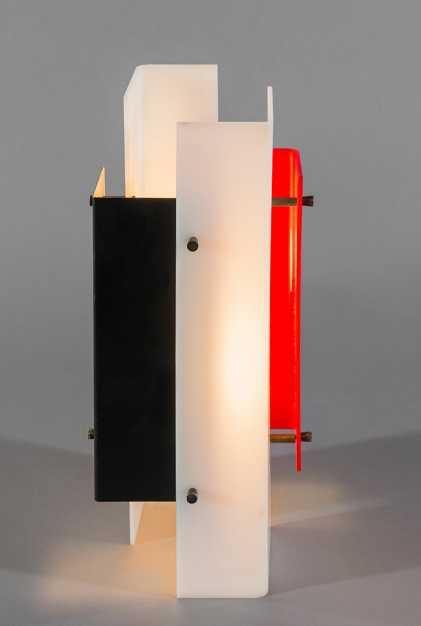 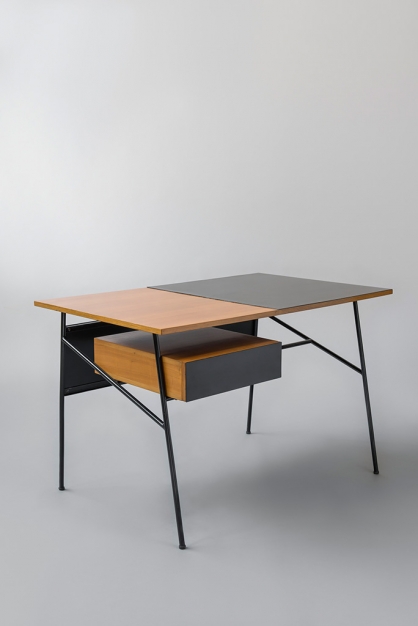 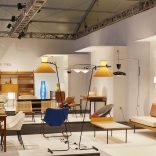 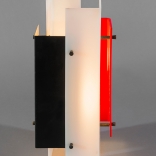 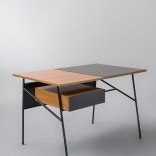 Galerie Pascal Cuisinier specializes in avant-garde creations of French designers born between 1925 and 1930, who emerged in the early 1950s right after the reconstruction period – including Pierre Guariche, Pierre Paulin, René Jean Caillette, Joseph André Motte, as well as the couple Antoine Philippon and Jacqueline Lecoq.

They are all from similar backgrounds, having studied at Les Arts Décoratifs or Camondo before setting up their studios in the early 50s. Without being a group or a movement per se, they shared the same choices as far as distribution or where formal and functional issues were concerned.

For the past decade, the gallery has conducted thorough documentary research. A great deal of attention is paid to authentication and iconographic sources. It collects the identified pieces and presents them in exhibitions and international fairs. Many of the pieces championed by the gallery are currently part of world’s finest national and private collections.

For its first contribution to Design Miami/, Galerie Pascal Cuisinier presents a selection of some of the best creations of lights, seats and furniture designed and edited in the first half of the 1950s.

Visitors discover through this selection the best of French creativity from this period, characterized by an emphasis on functionality, technical innovation and aesthetic qualities. The specificity of this design lies in its elegant lines, sober shapes and timeless beauty. The French creations of this period were produced in small batches; some not exceeding fifty copies. Most of these major creations are presented at Design Miami/ for the first time to the American public.